The great young talent of the Swiss hurdlers 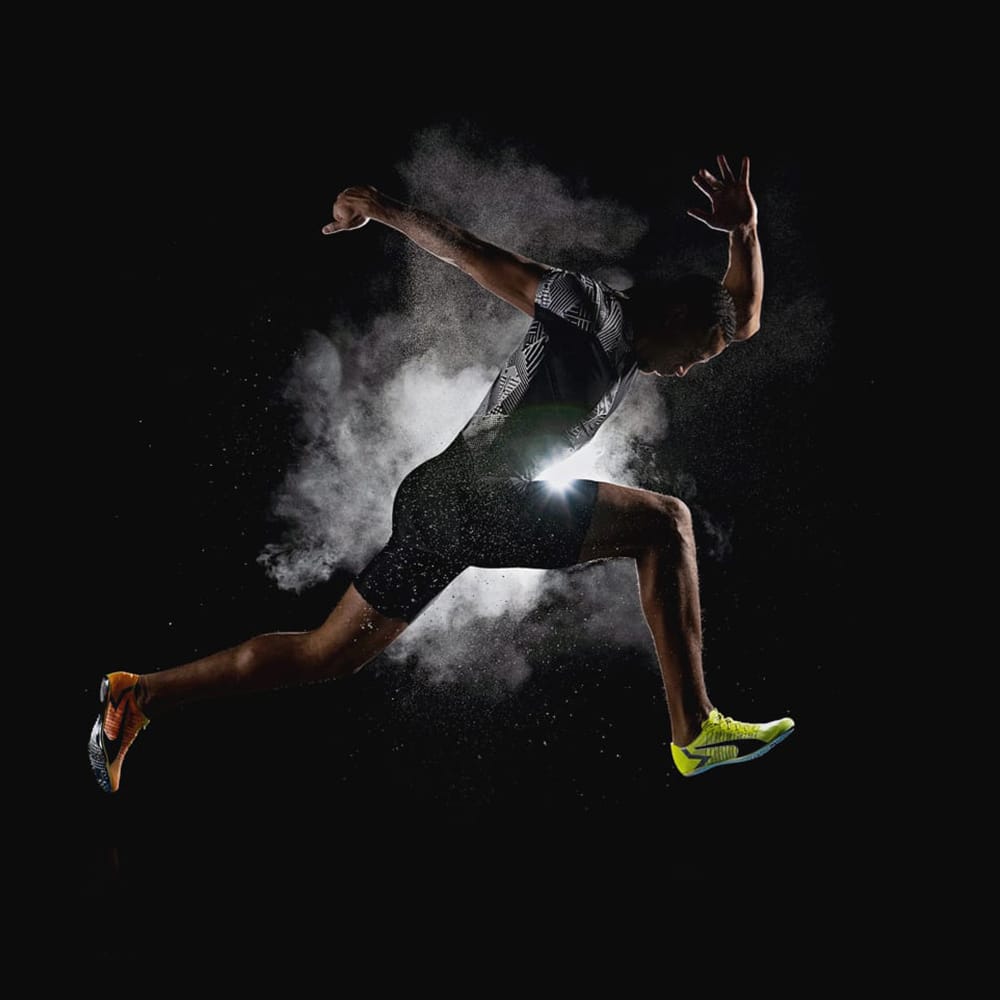 Jason is one of the great discoveries of Switzerland

As Jason Joseph crouches in his starting block, he plunges into a magical tunnel — a 110-meter long corridor with ten hurdles. Then it happens: in the middle of the race, halfway through the tunnel, Jason Joseph simply begins to dance. A long-legged artist who sails over obstacles as if they were waves and he were a surfer, he exudes a unique lightness and elegance that leaves you speechless. In this way, he has earned multiple Swiss championship titles, holds the Swiss record for U20 and U23 and currently, and he has won the European championship titles for U20 and U23. The European Championship in Berlin in 2018 and the World Championship in Doha in 2019 also provided invaluable international experience.

Again, the 110 meters, the corridor, the 10 hurdles to overcome in less than 13 seconds – that’s Jason’s goal. At the sound of the starting gun, this 23-year-old gives his utmost, hungry to taste victory, determined to achieve his goal. Breaking the 13-second barrier is what motivates this top Swiss athlete to work hard every day. It’s why he joined Coach Rana Reider’s training group where he trains with the world’s best. It’s how he’s become one of them.

Having his new sponsor, PUMA, at his side means Jason Joseph has also overcome that other high hurdle of finding a partner to promote him and his sport. His next goals are clear: to win. For that, he will give his all and more. True to his motto: “Life doesn’t give you what you want, it gives you what you deserve!” 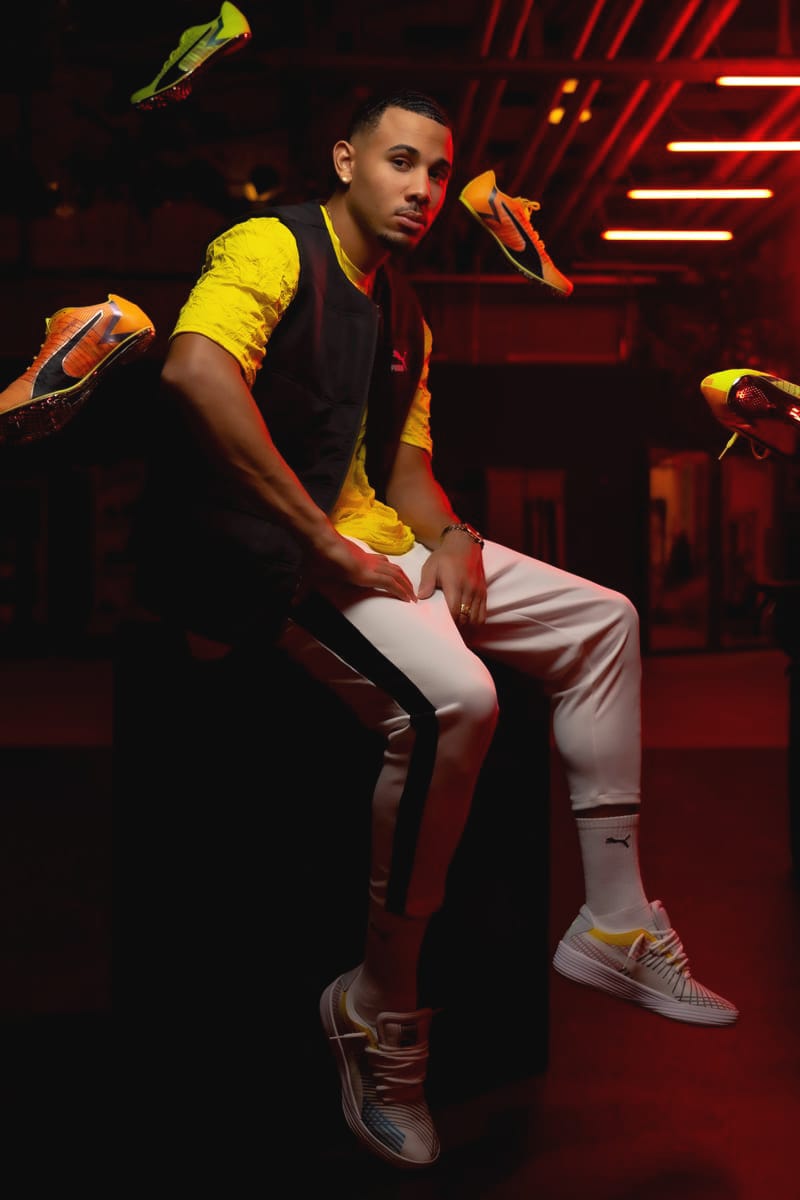 Over the years Jason has collected many titles at Swiss Championships, Swiss records and also international medals. He is the Swiss indoor and outdoor record holder for men.